The sunniest beginning of May since the beginning

From the beginning of measurements, there have never been as many hours of sunshine in Reykjavík in the first nine days of May as now. This is what meteorologist Trausti Jónsson informs.

Sunshine measurements began in Iceland 110 years ago, or in January 1911. Then a meter was installed at Vífilsstaðir, just outside Reykjavík.

“The last time it rained was on April 25. These have therefore been 15 dry days, “said meteorologist Einar Sveinbjörnsson yesterday about the drought section in the SW corner. He said it was interesting to look at a period in the spring where precipitation has been less than 10 mm in 30 days, according to Morgunblaðið today.

What’s going on with the volcano 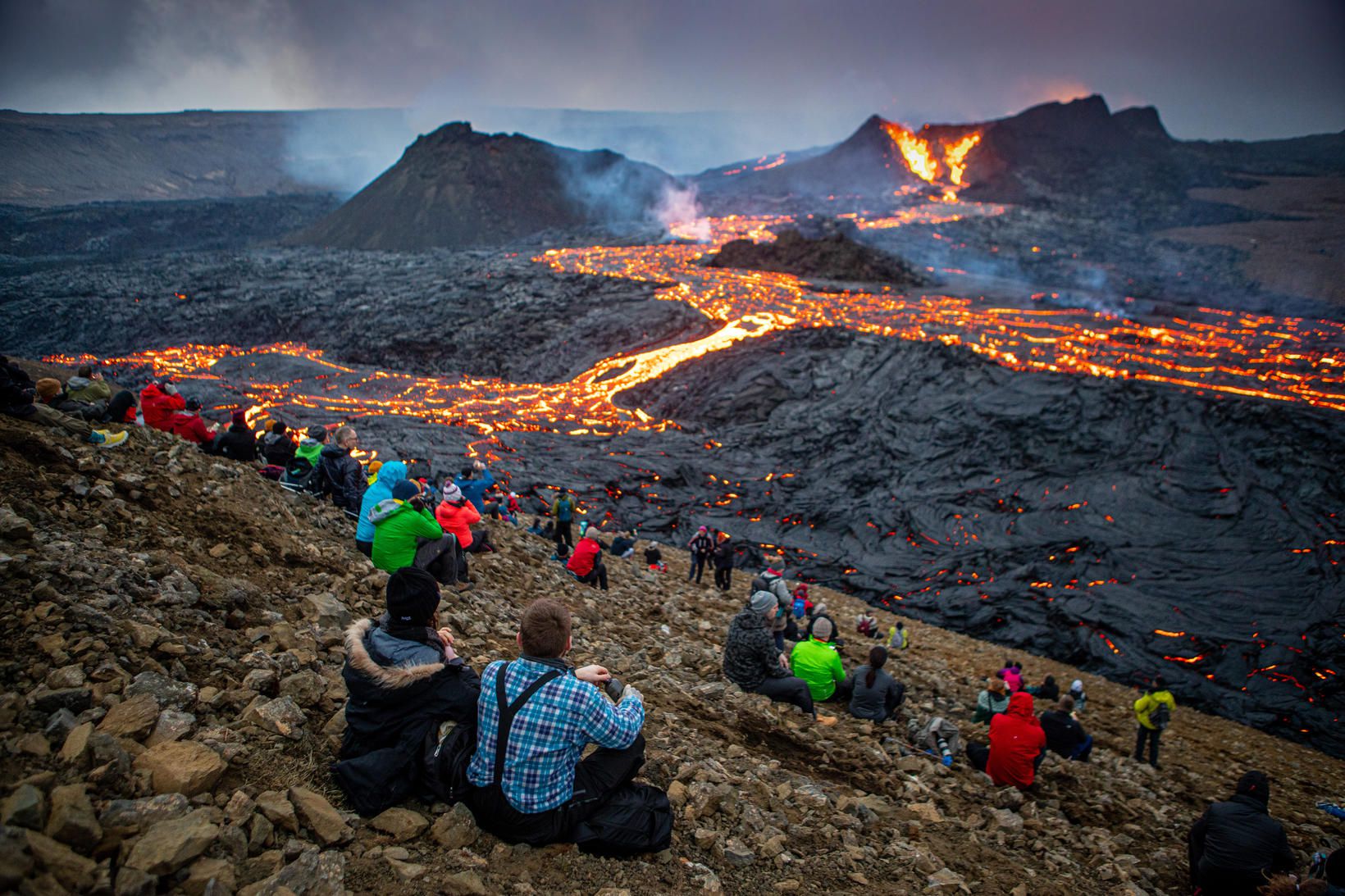 “It’s starting to spit harder and throw out rocks and such. Witch hair are starting to appear here in the town of Reykjavik, “says Bogi Adolfsson, chairman of Þorbjörn’s rescue team. Witch hairs are very thin glass needles that are formed in eruptions when magma emerges from an eruption hole.

It will be decided tomorrow whether the eruption sites in Geldingadalur will be opened. According to Bogi, it depends first and foremost on the wind direction whether it will be possible to open.

A decision was made to close the eruptions this morning. The reason for this was, on the one hand, wildfires that have been sustained due to drought and increased eruption activity in one crater of the eruption, and, on the other hand, due to the need for maintenance.

Borgi says that monitoring of the eruption sites was minor today. The wind direction was such that pollution from wildfires in the vicinity of the eruption had spread over the hiking trail.